In recent years, Female Labour Force Participation (FLPR) has plummeted in India. At 24.5%, it is currently well below the global average of 45%, and is the ninth lowest in the world. Despite the economic and social progress of the last few decades, why is FLPR still low?

The onslaught of the pandemic has only exacerbated this gap. Women have taken up most of the burden of household work and, as a result, their contribution to unpaid labour has risen by 30%.

Stressed household finances under COVID induced macroeconomic conditions have driven many women workers to take up gig work. This surge is most likely due to increased labour demand caused by the consumer behavioral shift to online commerce combined with job losses in sectors that are traditionally more female worker intensive. Based on an assessment of KarmaLife users between 2019 and 2021 (see graph below), there has been a 60x increase in women gig workers albeit from a smaller base (vs. 4x for male counterparts).

Women in the gig economy face various challenges on a daily basis, from breaking stereotypes to get a job to tackling arduous daily targets to juggling home and child care. Like almost every other industry, gender discrimination is prevalent in the gig sector. A study conducted by Team Lease in India showed a monthly wage gap of 8-10% between men and women. At KarmaLife, we have invested in learning about female user experiences and recently interviewed some women delivery agents. While we started off with the objective of understanding their lives and personal contexts, we came away deeply moved and inspired by their resilience and determination.

From our conversations with these female agents almost all of them were satisfied with their work and stated that it helped them through tough times during the onset of the pandemic. For example, to provide for her 2 year old son, Ms Radha* from Bangalore, a single mother, realised that her family would require additional support to make ends meet. Undeterred by her neighbour’s reservations about women working, she joined the gig sector in 2020 after the first lockdown. While she dislikes the long working hours (8 AM to 8 PM) and leaving her son at home with his grandmother, she is determined to give him a better life and states that she has no choice but to do so. She recently used KarmaLife to finance a bike loan, and was pleased with the option of receiving immediate credit within minutes for a small fee. Today, although she is the sole breadwinner of her family, her job has boosted her confidence and she is happier than she used to be. This constant struggle of juggling work and homecare simultaneously is unfortunately commonplace for most women.

Ms Ananya* of Jaunpur, Uttar Pradesh, feels that although her community judged her for working (citing fear of her safety), her family was supportive of her decision to work. She is the only earning member and supports six family members. She admits that while she had a tough time coping with an increase in daily order targets during the lockdown, she is pleased with her job and praised her company for offering equal opportunities and equal pay as her male counterparts. She believes that more women need to join the gig sector, and that it is presently highly male-dominated. She feels some more flexibility at the workplace would help attract and retain more women. Supporting a family of six is no easy task, but Ms Ananya has the will power to support her family, come what may. She used credit received from KarmaLife to purchase a new phone when her old device stopped working and as a result was able to get back to working and staying connected.

Yet another example is Ms Anu*, a delivery executive based in Bangalore. She also joined work in 2020 to supplement her husband’s earnings and fund her children’s studies, as both of them are growing up and will soon begin higher education. Despite the additional income however, she states that her financial situation hasn’t improved much. She was happy to have KarmaLife provide relief in desperate times as well as continue to be a source of ongoing financial security and assurance.

Talking to these female workers also shed light on their plight in navigating daily work challenges. Many cited the lack of flexibility as a binding constraint in their ability to sustain the job. This is particularly concerning given the biggest appeal of the gig sector is flexibility in work life. Our investigation uncovered several structural reasons that could be easily addressed with more stakeholder resolve. First, daily targets were especially arduous for women and not attaining these was not an option as it significantly reduced daily earnings potential. More sensitive incentive setting that factors in the gender differential in physical capacity would be helpful here. Second, workers were unable to negotiate rigid leave policies even when related to illnesses at home. With the additional burden of childcare, this is especially onerous for female workers and a major reason for their attrition. More flexible leave policies are essential to create a safe and friendly working environment for women. Finally, such issues were further compounded by prevailing industry structures wherein gig platforms typically rely on third party contractors, who then define and administer work policies. In such situations, even if the platform has progressive worker policies in place, they may not have visibility or control to ensure its implementation. We heard of financial settlements and obligations to workers not being fulfilled due to this splintered accountability. While these are problems that affect both genders, the onus of having to run from pillar to post to get their dues in a male dominated environment was discouraging to many women workers. Universally applicable safeguards along with better enforcement mechanisms (say in the form of incentives and disincentives) could be a way forward here.

In conclusion, to improve FLPR in the gig sector and the economy in general, it is important to make changes in institutional structures and socio-cultural norms that have been around for decades. Also, our study corroborated our belief that digital finance is the way forward, especially for women – primarily because the Internet is much more accessible and devoid of biases associated with physical channels (where reservations can come into play). Digital finance has also proven to give women more economic freedom and autonomy. In India – the country with the youngest workforce in the world, and one whose economy has been battered by the pandemic, reservations around female employment are bound to hinder both social and economic advancement. If the Indian growth story is to continue, it is imperative to appreciate women’s immense contribution to our economy. Changes need to be made, and they need to be made soon. 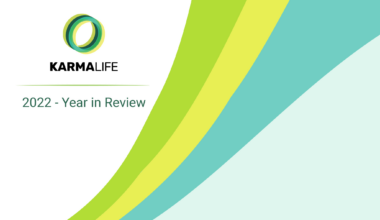 Read More 3
KarmaLife, the innovative financial solutions provider for gig and blue-collar workers, looks back on a successful 2022 with impressive milestones achieved. 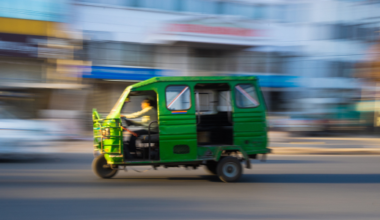 Read More
While some have worried that salary advances could undermine financial health, our research has found that they can help… 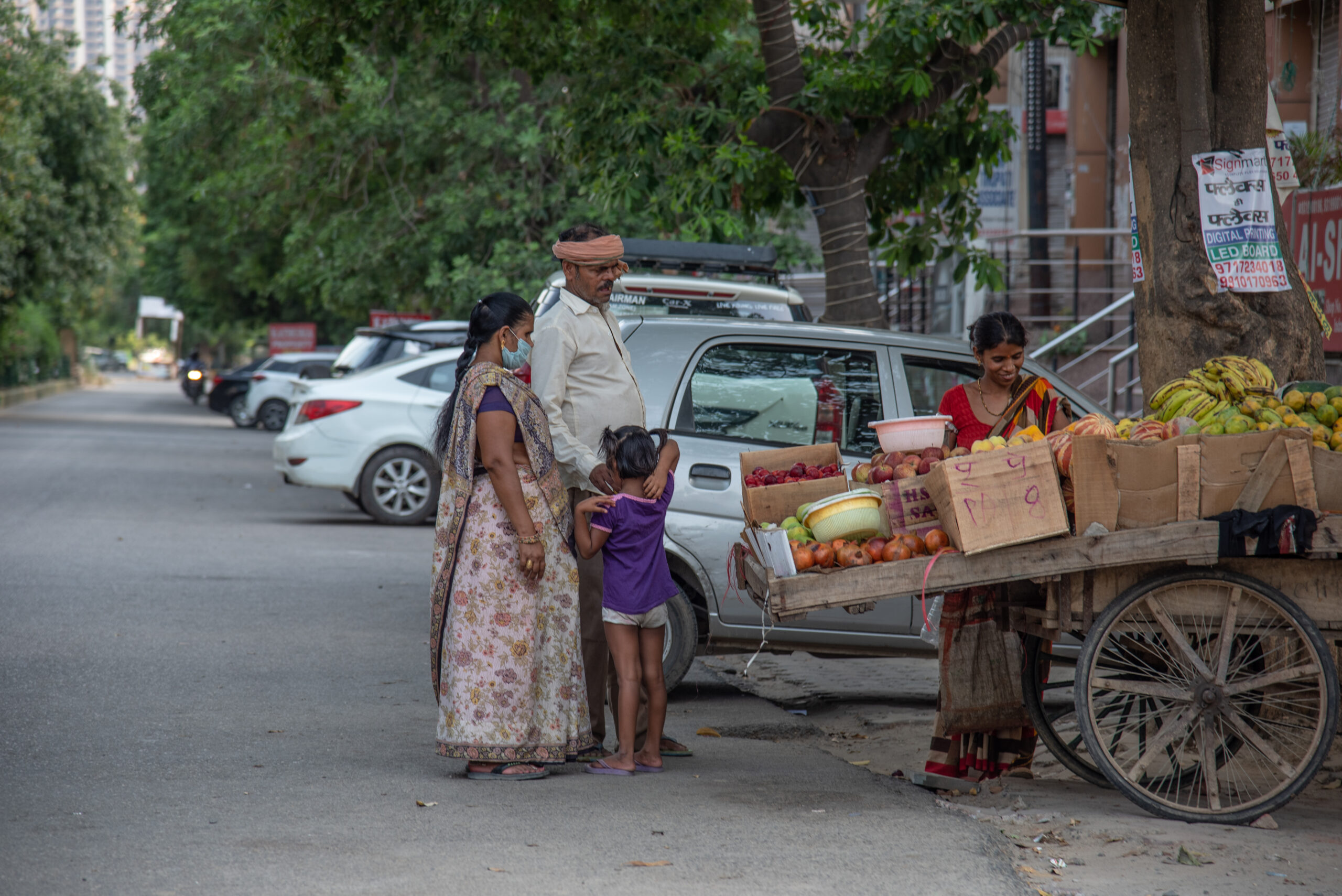 Read More
The effects of the second wave of COVID-19 on micro, small and medium enterprises (MSMEs) are widely anticipated… 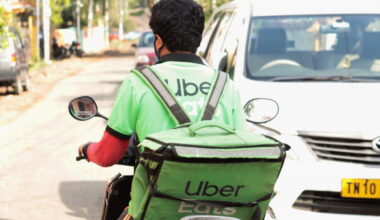 Read More
On-demand employment or the gig economy includes all the platforms that provide independent workers contractual or freelance work.… 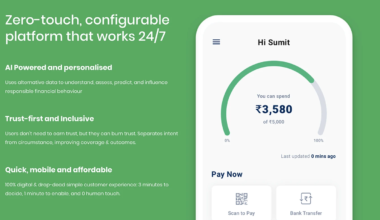 Read More
Digital platforms in India will employ 15 million people by 2021. While these gig-workers are not formally employed… 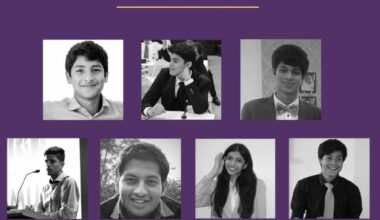